WHY TAKE A STAND

We love God, Country
and All God's Creatures

I believe in God, not Q.

I worship Jesus Christ, not Trump.

I have been called names like racist and bigot and dumb for my support of a president and I think that is wrong.  We should accept people for who they are.  Why do some people feel the need to attack others for their religious and political beliefs?

I would not judge another human being for their religion, politics, race, creed, economic status or any other superficial reason. I usually get a feeling about people.  A good vibe or a bad vibe. What you look like doesn't matter.  It's what's in your heart that counts.

The apology tour of our 44th president was difficult for many and when he won a second term, some say it was a corrupt election. Of course, nothing was ever looked into and he sold our country out for another four years.

When Donald Trump announced that he would run for President, many had hope that our country would be great again.  I saw a man who loves America and the American people and I watched him work for us– harder than any other president in my lifetime.

I also saw the establishment and the deep state work hard against this president and against the American people!

They FORGOT they work for the people.

Freedom has always been important to me.  I used to collect all things red, white, blue and eagle.  I love the USA and I am proud to be an American.

I stand for the National Anthem even when it comes on in my house.  Hats off and hand over your heart. 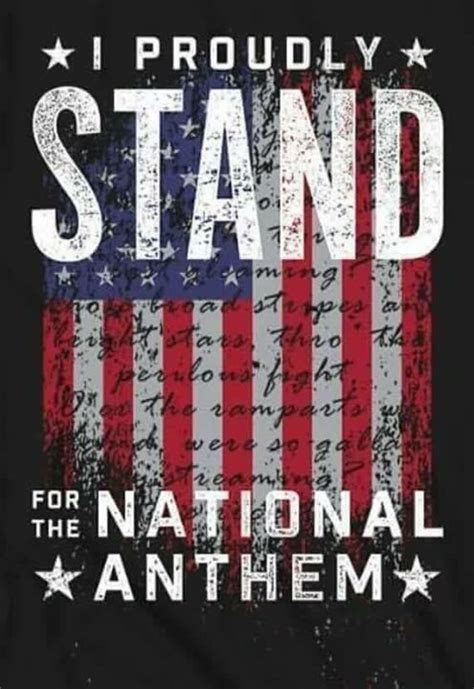 When the major sports teams in this country started “taking a knee” during our National Anthem, I stopped watching.

When Netflix hired the Obamas and Susan Rice, I stopped my subscription.

I don't agree with the cancel culture but I do agree with a free market.  People can spend their hard earned dollars wherever they want to.  I am not going to continue to enrich people who hate me and everything I stand for.

I am American. I will never comply with a socialist agenda. I do not consent to a communist rule.

Big Tech only loves money
You mean nothing to them

Well, we can either crawl off into a corner and sulk or build a better place to be.  We could all build our own websites and have conservative directories so we can find each other better.

Or we can hang out on the blogs and conservative spaces that do exist until there is a better social media for conservatives built.  I for one, will not be hanging out in hostile facebook, twitter and youtube. I was done with Reddit a while ago.

And frankly, I have come to mistrust those who are still posting videos to YT and have not been banned.  What's up with that?

I have always felt that capitalism was finding a way to serve people and getting paid for that service. If you help enough people get what they want, you will get what you want.

Some people have problems, some people have solutions, let's help each other out.  There is a perfect sweet spot in every deal where everybody wins.  That's where we should aim for every time we do business with another human being.

I am collecting links to conservative and websites and I'm organizing them into what should be a great resource.

We have helped 100's of small business owners start their online businesses.

Flap your wings and fly, baby!

Our Countries was founded so that people could be free.  We have been enslaved for many decades.

It's time to cut the chains.

For some people that is going to be kind of scary.  For others, you will feel like an eagle, flying high!

Be prepared.  And if you need a friend to talk to when times get tough… we are here for you. 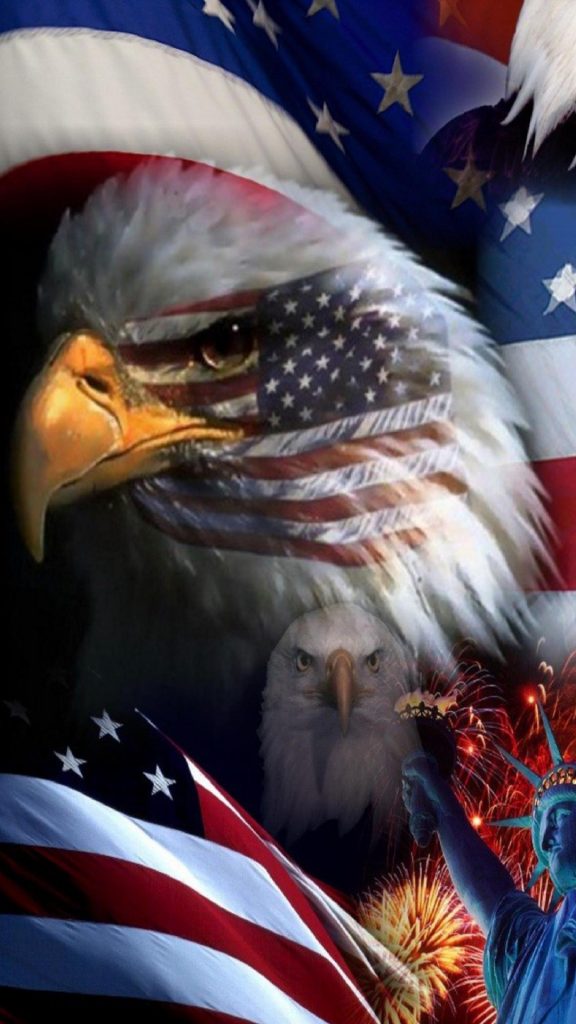